This document contains information about the new functionality or fixes made to existing functionality in patch releases of the 5.6.X version. 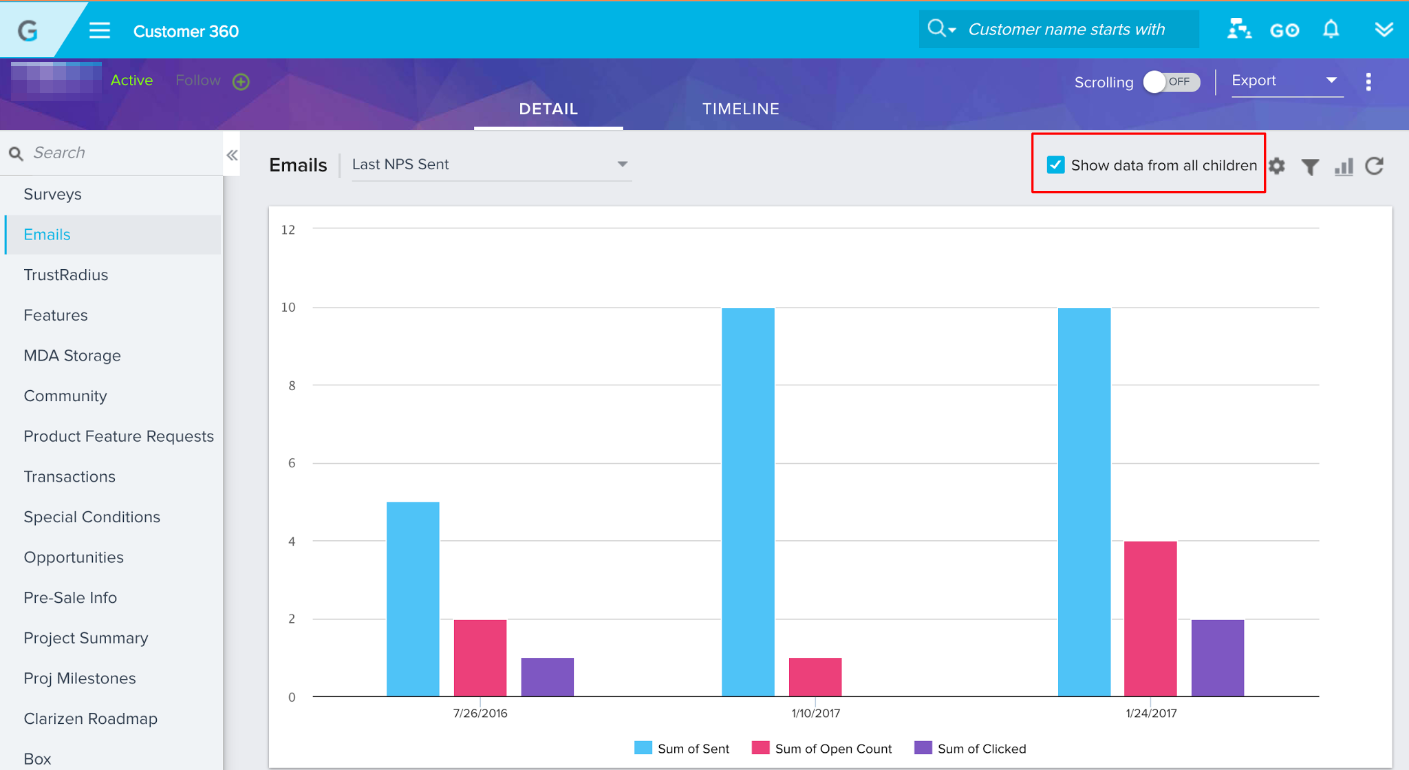 The issue has been resolved and the Scorecard habit reports with filters are now displayed.

Note: The above resolution only applies to reports that are newly created. If you have an existing report with the specified configuration, please re-create the report for desired results.

This is resolved. Now, the field in the Criteria section displays the option as expected as shown in the following image.

The issue was observed in the following instances also:

The issue is resolved now and you will no longer see the error message again. You can perform the activities mentioned above as expected.

The fixes which were planned for the V5.6.1 through V5.6.4 Patch Releases were rolled into the Version 5.6 Release for customers.