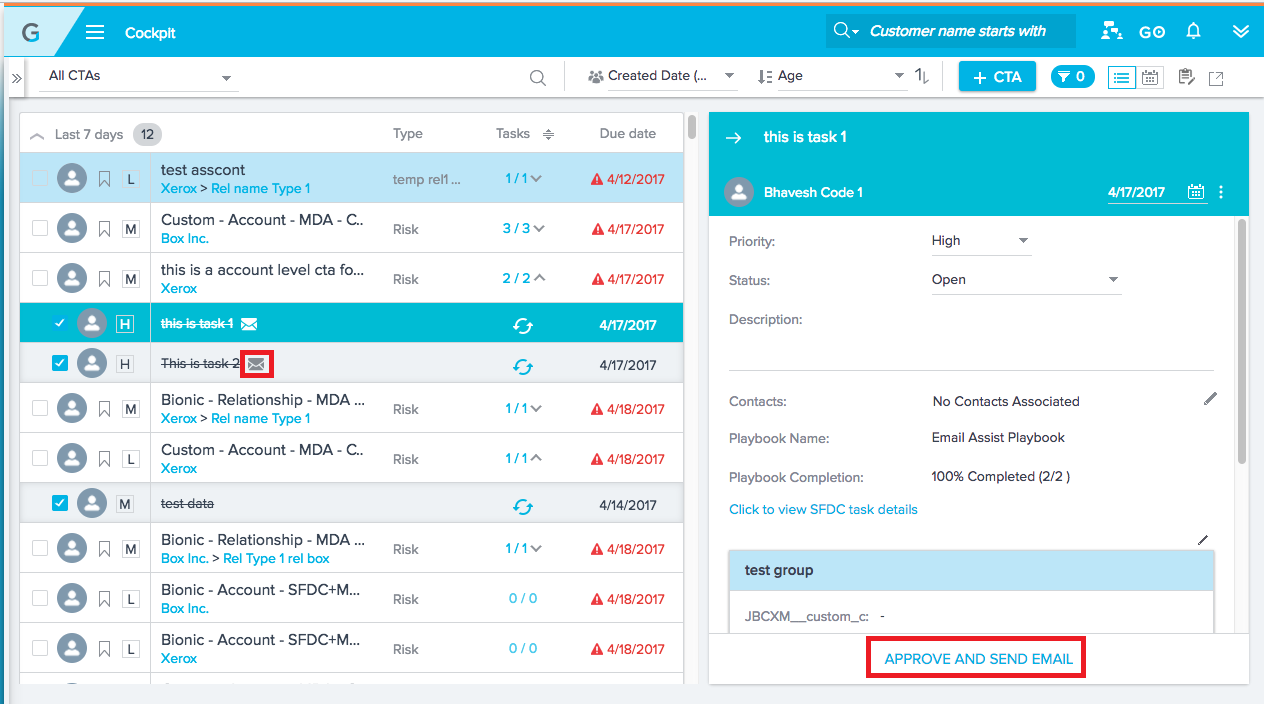 Selecting the Survey Response Submitted check box enables you to receive a notification every time a response for survey is submitted by any user. When you click on the "Account" link in the email, it should navigate you to the Customer 360 page.

User was receiving survey site URL (example: ‘http://jbarasoftware.force.com’) through the notification email, but ideally the url should be SFDC_base_url (example: https://jbcxm.na7.visual.force.com/) to navigate the user to the C360 page directly instead of navigating you to any other unauthorized page. This issue is now resolved and the page loads when users click the Survey Response link in the notification emails. 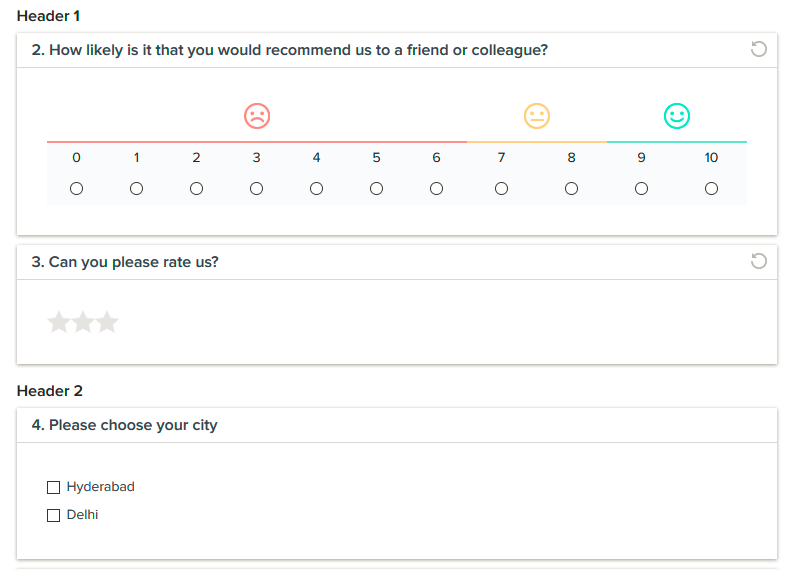 Previously when the Relationship id field from the GS Relationship Object was used in the Merge task, then the same error message was inappropriately shown to the user in the Setup Action screen. This is now resolved and functions appropriately.

IMPORTANT: When the GS Relationship object is used as the source object, you must ensure Relationship ID and Account ID are added to the Show fields and propagated all the way to the last task. This is mandatory if you want to use the Create CTA action (Account ID is mandatory while executing rule). 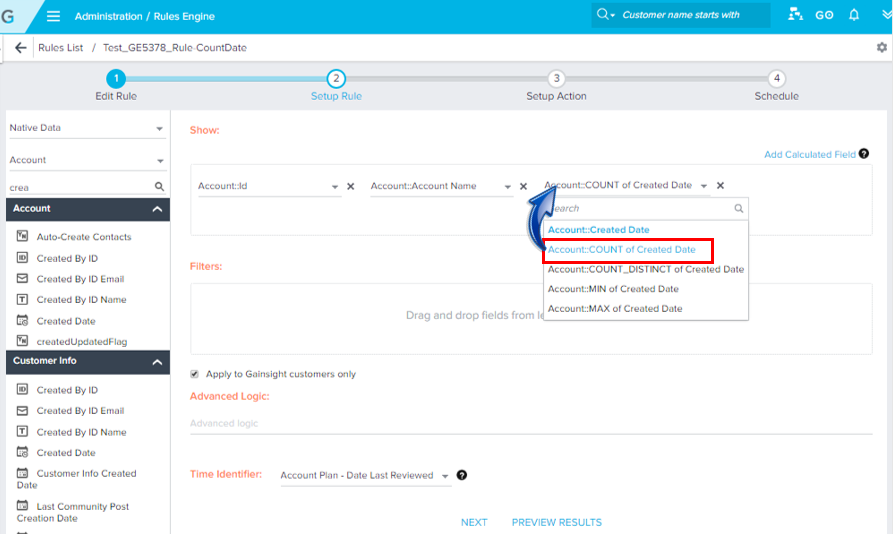 When you use the Account::COUNT of Created Date field in Setup Action > Set Score (Action Type) >  +CRITERIA, it now considers it as count (numeric inputs) and lists the options accordingly. Previously, it was considered a date field and caused an error during rule execution. This issue is now resolved. 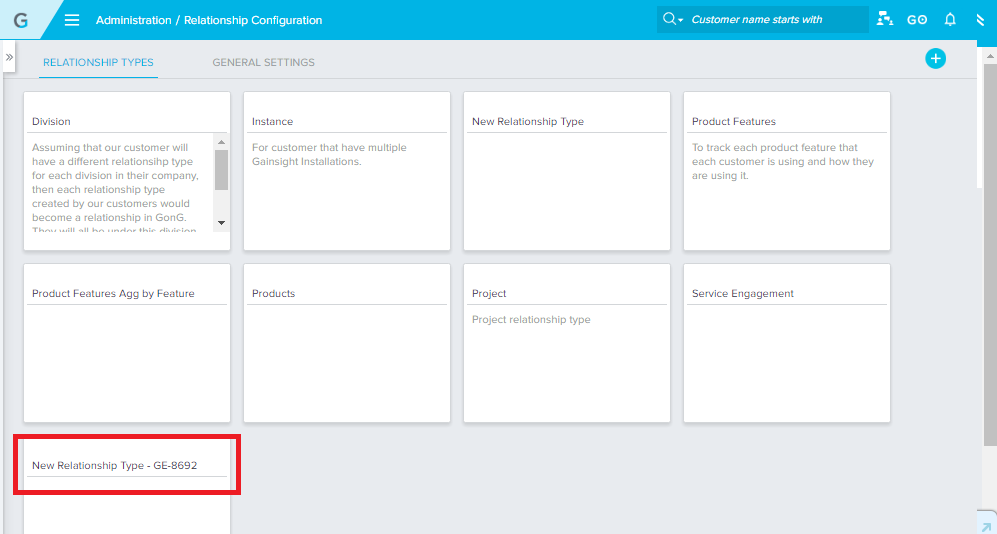 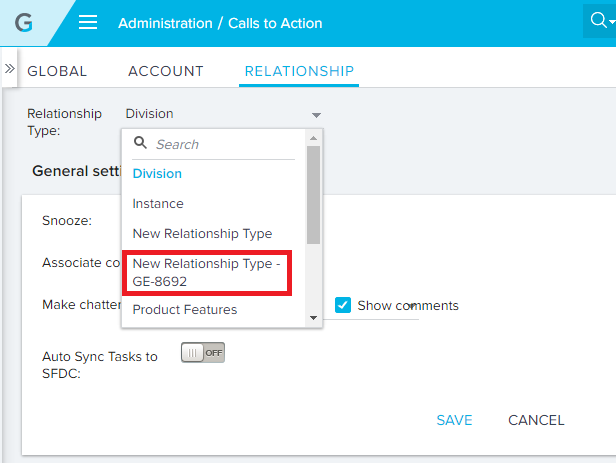 The page gets loaded now.

Note: Previously, the Source field that was set as Null was not getting removed while adding another field mapping.This is now resolved. 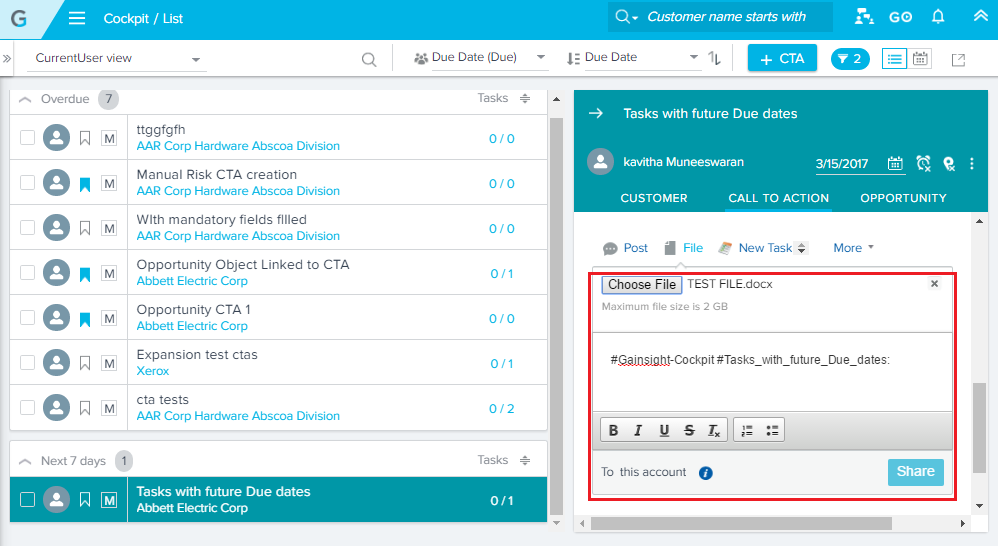 IMPORTANT: This error was mainly observed when the user profile did not have the “Modify All Data” and “Customize App” permissions. 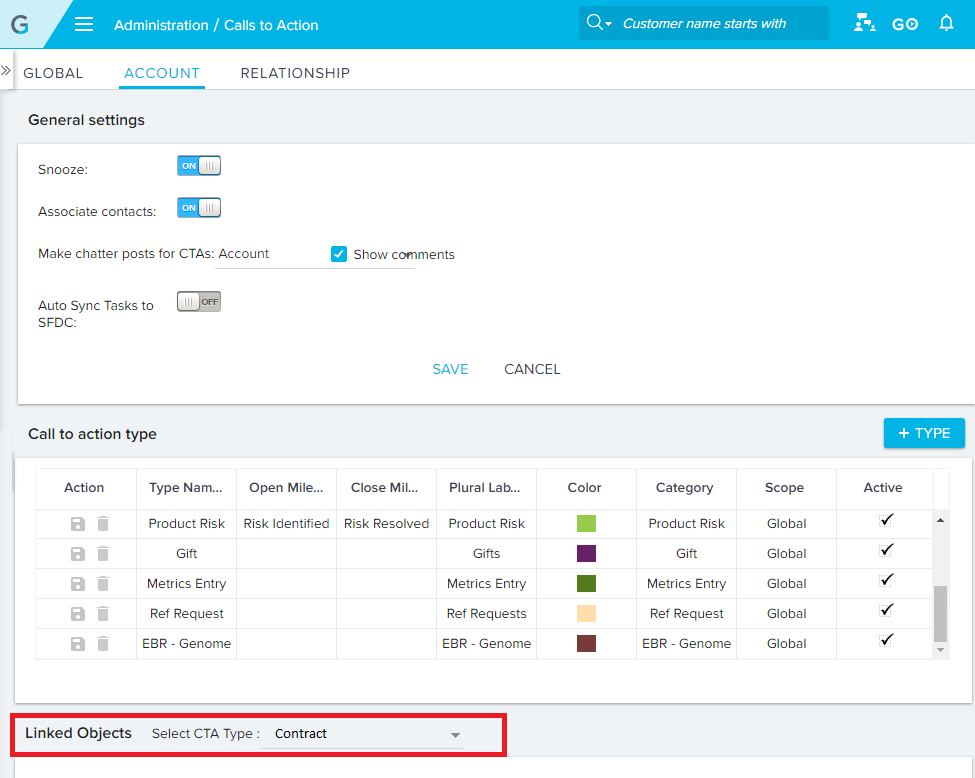 When you navigate to Preview of the same Rule > RULE ACTIONS tab, you no longer see a blank Owner Field. Refer the following image.

Navigate to Cockpit, click +CTA to create new CTA and close it. Reopen the same CTA for which you have mapped the ID field. In the CTA detail view, ID field in the Call to         Action tab now shows data as expected and will not appear blank. 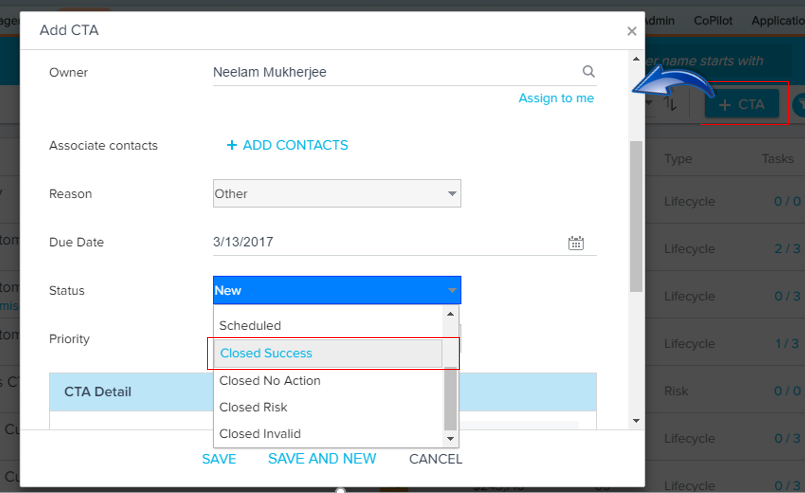 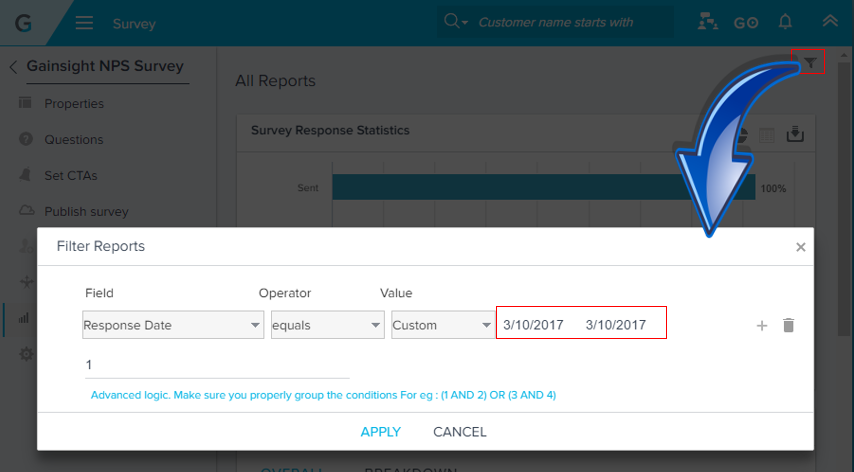 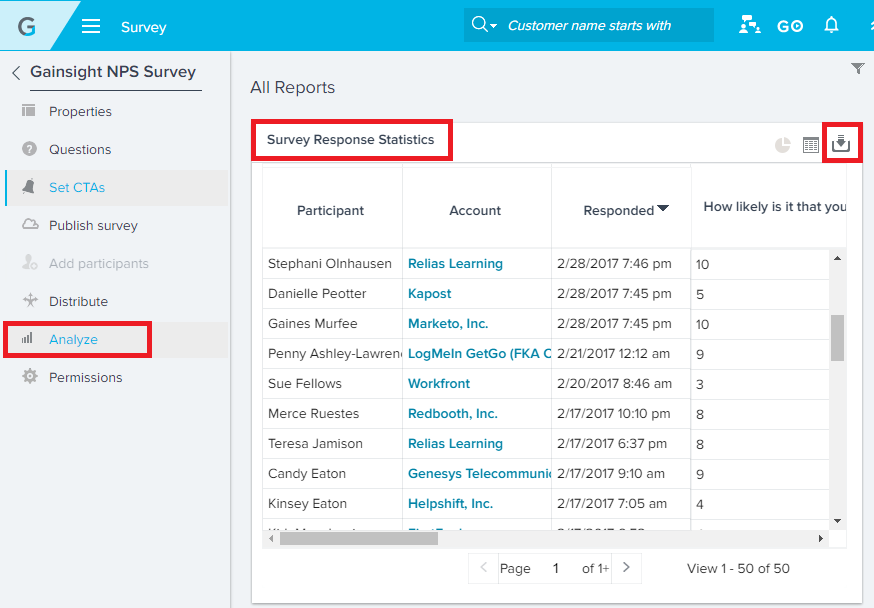 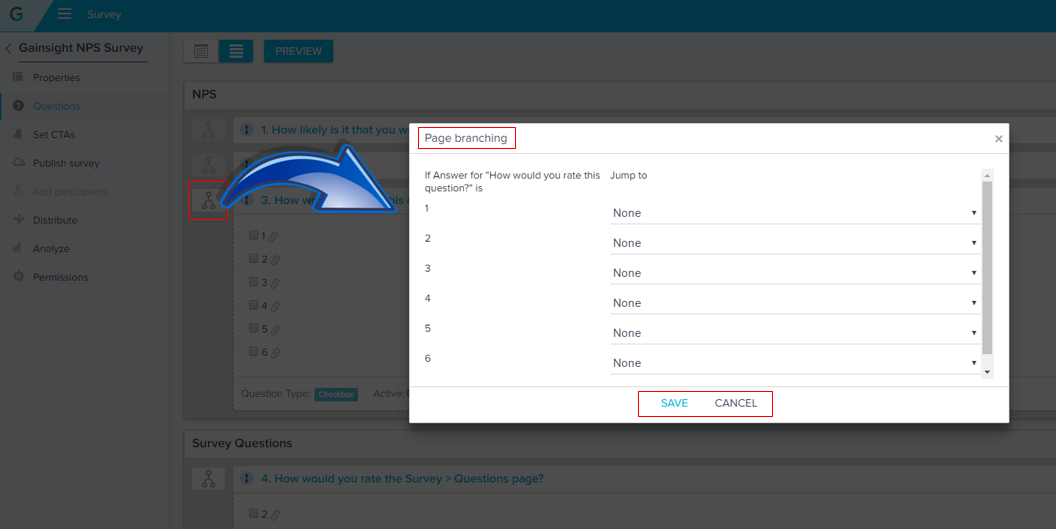 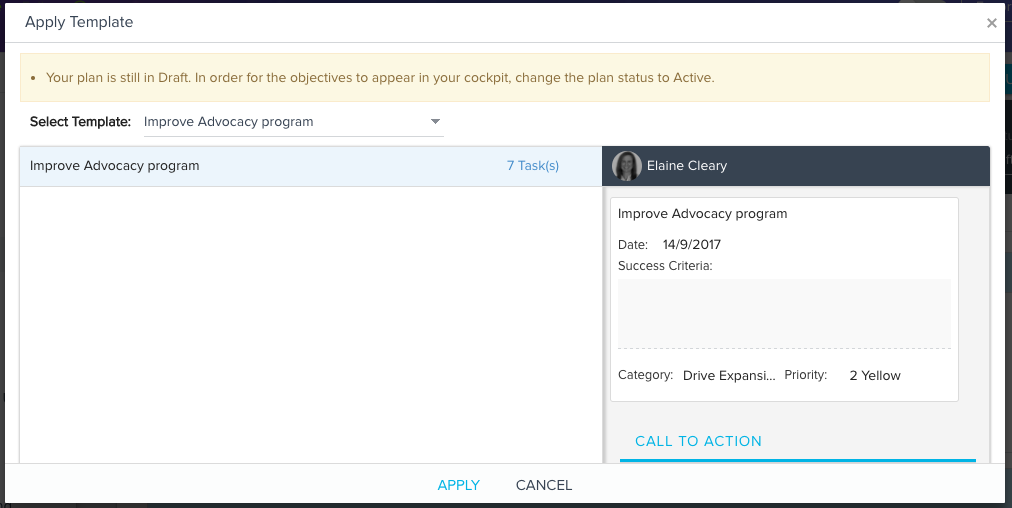 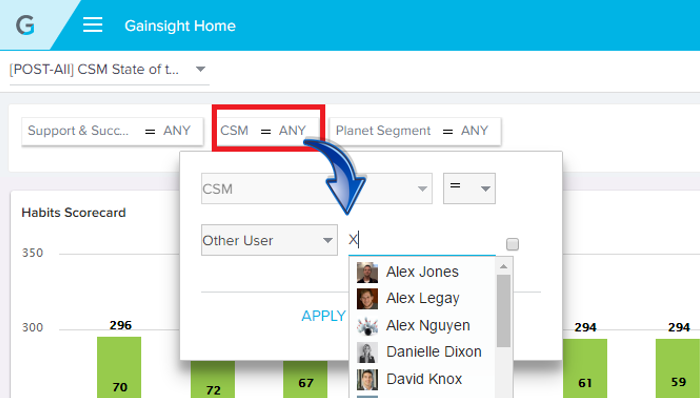 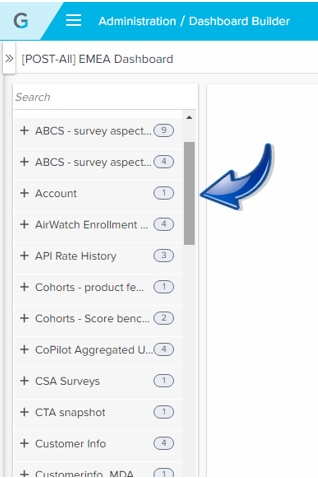 These are resolved by doing input validations and output encoding. Attacker can no longer inject any kind of malicious scripts to exploit XSS. 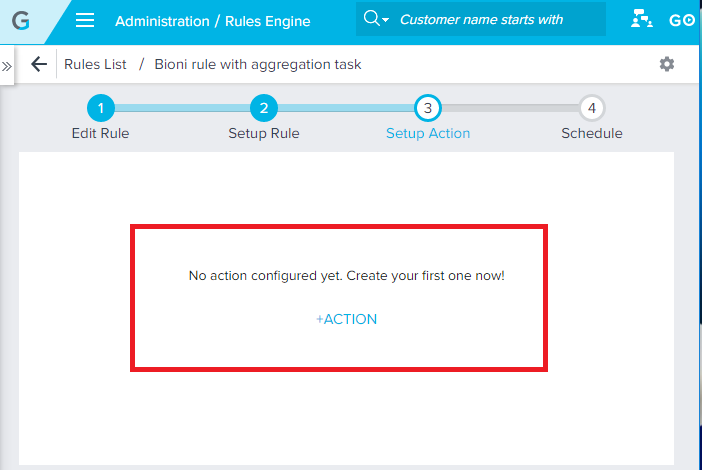 But when you opened the rule in edit mode and clicked on Setup Action directly without clicking NEXT, the action was shown. This issue is  now resolved and you can now click NEXT to see the list of the actions on the Setup Action screen.

Previously when you uploaded the CSV file, CSV mapping was not functioning properly on UI as the CSV upload was broken in CoPilot. This was happening when you went back to edit the power list that you created with a CSV file.

This issue is now resolved.The UI now shows all the fields and sections correctly as expected and when you edit the Power List, the CSV file shows up. 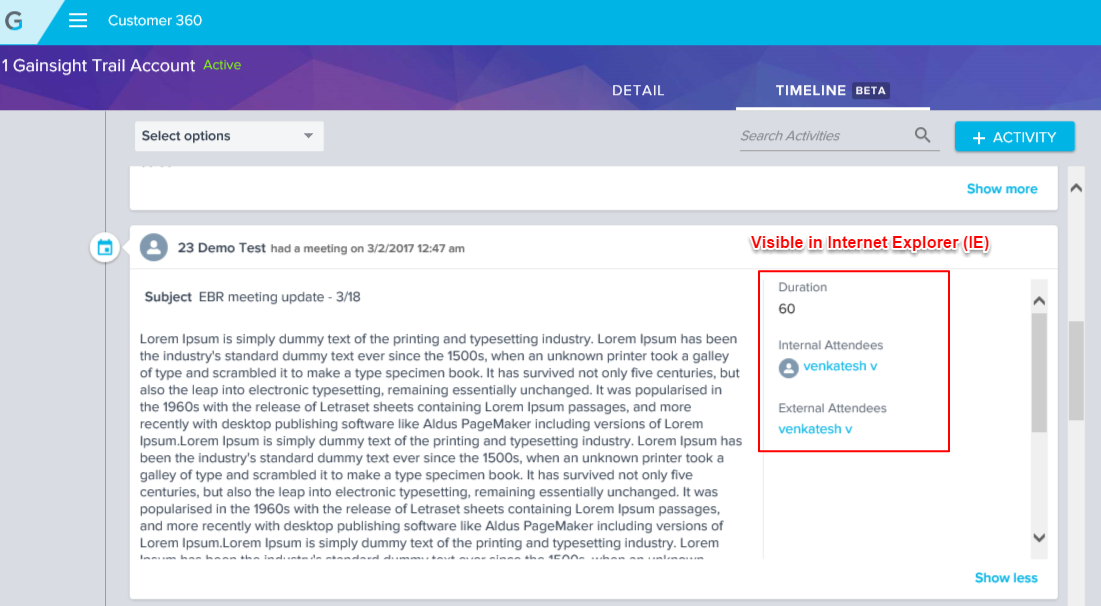 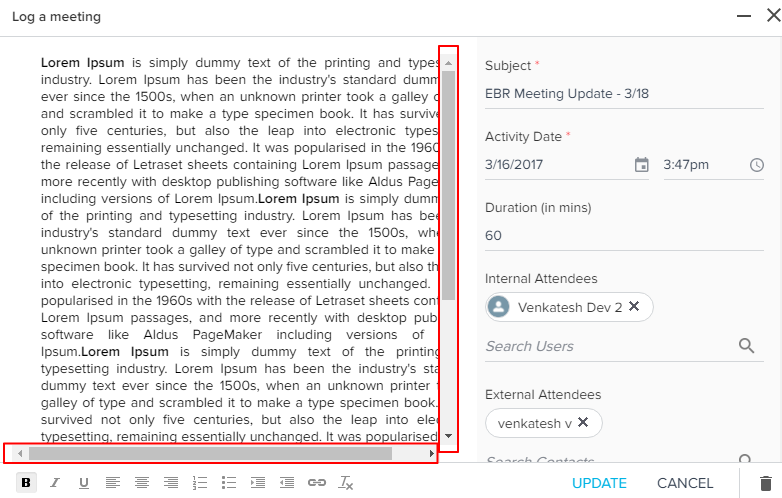 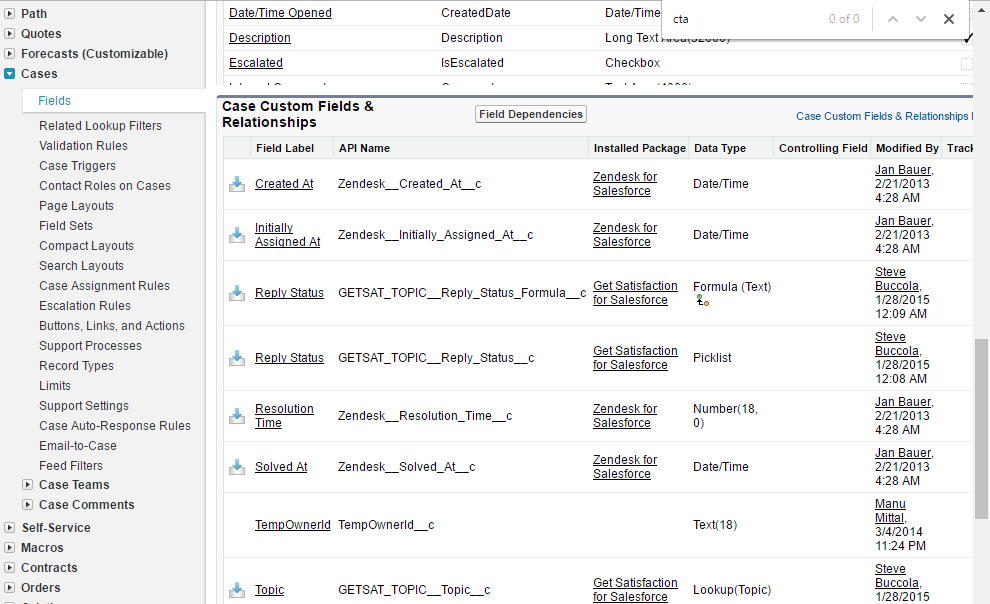 The fixes which were planned for the V5.5.1 and V5.5.2 Patch Releases are rolled into Version 5.5 Release.