This document contains information about new features, enhancements, and issues that were resolved in patch releases of the 6.15 version.

With Scorecards, you can set a score for each Measure either manually or automatically through Rules Engine. Scorecards provide you with the flexibility of using numbers, letters, or colors as grading schemes.

Sort by Name and Created Date when adding Measures

When adding Measures to a Measure Group, Admins previously had no ability to sort the list of Measures. This made selecting the right measure more difficult. Now, admins have the ability to sort Measures by the Measure Name and Created On fields, making it easier for them to find the measure they are looking for. For more information on creating measures, refer to the Create Measures and Measure Groups article.

Reorder Measures in a Measure Group With Scorecard, you can set a score for each Measure either manually or automatically through Rules Engine. Scorecard provide you with the flexibility of using numbers, letters, or colors as grading schemes.

Previously, to edit items within the Measure, Measure Group, and Scorecard list views, admins had to click the kebab icon on the far right of the entry and select edit. Now, admins can click any part of the row to open the item’s edit page. This enhancement creates an easier workflow for common configuration actions.

When configuring exceptions, clicking the Add Exception button will now tigger the exception configuration page to scroll to the new addition. This enhancement makes new exceptions more visible and easier to configure.

The exception configuration page has also been redesigned to maximize the amount of usable space. This makes it easier for admins to configure exceptions without changing the existing functionality.

Journey Orchestrator is your center for automated communications. It leverages the power of automation to make your job easier as you communicate with customers at scale. Gainsight enables customer success teams to launch automated emails based on customer attributes such as health score, product usage, survey results and lifecycle stage. Through automation, you can scale customer touches and engage with a growing list of customers often and effectively.

In order to make our Journey Orchestrator Analytics descriptions and analytics data more accurate, specific, and clear, we’ve made a few important modifications on the JO 360 Analytics page: The MDA (Matrix Data Architecture) is Gainsight’s proprietary back end infrastructure that serves as the foundation for any instance of Gainsight. From data storage to Gainsight’s Rules Engine, the MDA is the invisible layer that Gainsight operates on outside of Salesforce. Gainsight designed the MDA in a very similar fashion to Salesforce, so that we can replicate multi tenancy within our product. Each Salesforce environment in which you have Gainsight installed and active will have its own tenant associated with the MDA.

Note: The character limit was enhanced in order to support picklist sync from Salesforce to Gainsight through the Salesforce connector, and for both Single Select and Multi Select Dropdown lists. 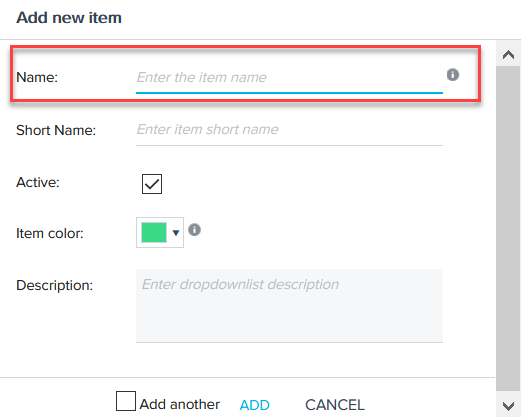